Since 1982, the remains of over 450 Americans killed in the Korean War have been identified and returned to their families for burial with full military honors. This number is in addition to the roughly 2,000 Americans whose remains were identified in the years following the end of hostilities, when the North Korean government returned over 3,000 sets of remains to U.S. custody

Over 7,600 Americans are still unaccounted-for from the Korean War, hundreds of whom are believed to be in a “non-recoverable” category, meaning that after rigorous investigation DPAA has determined that the individual perished but does not believe it is possible to recover the remains. On rare occasions, new leads can bring a case back to active status.

DPAA and our partners continue to build on over sixty years of investigative efforts on the Korean peninsula. Each year, DPAA plans multiple investigations of loss sites in South Korea to collect evidence, investigate leads, and conduct excavations.

Read about DPAA’s progress on providing the fullest possible accounting for individuals unaccounted-for on our Fact Sheets. 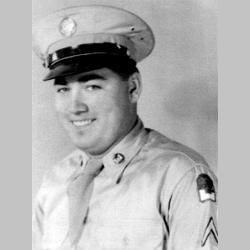 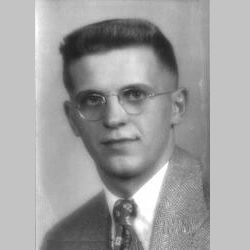 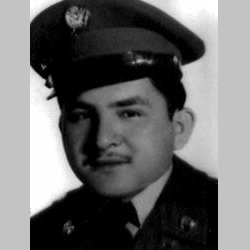 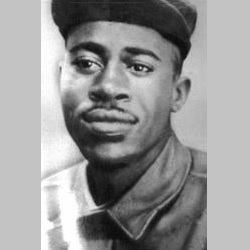 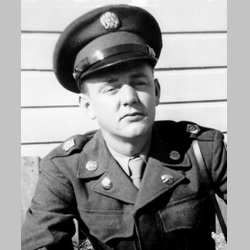 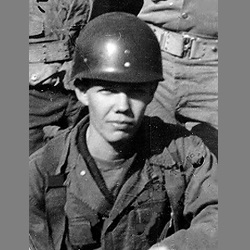 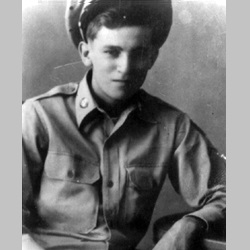 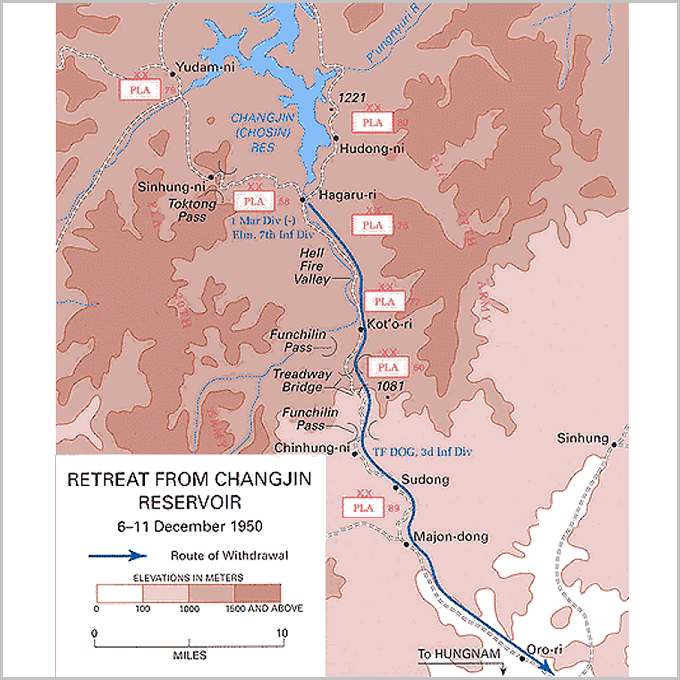 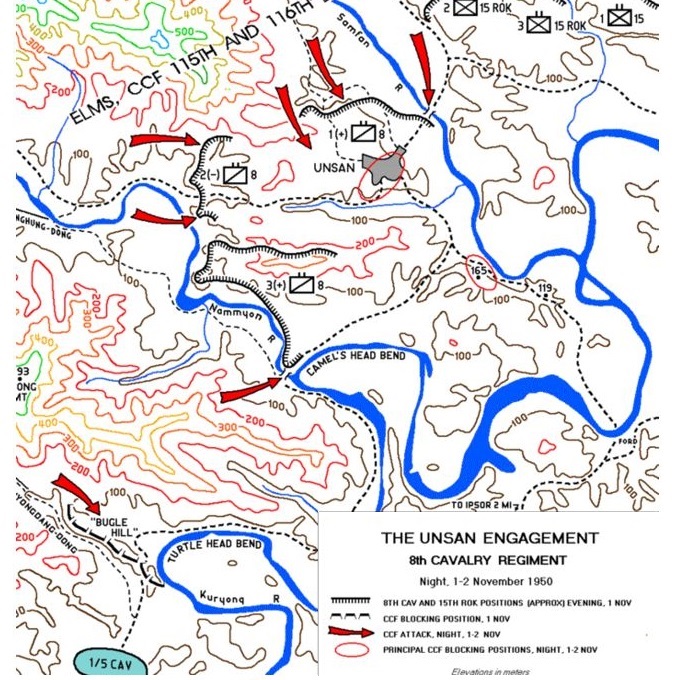 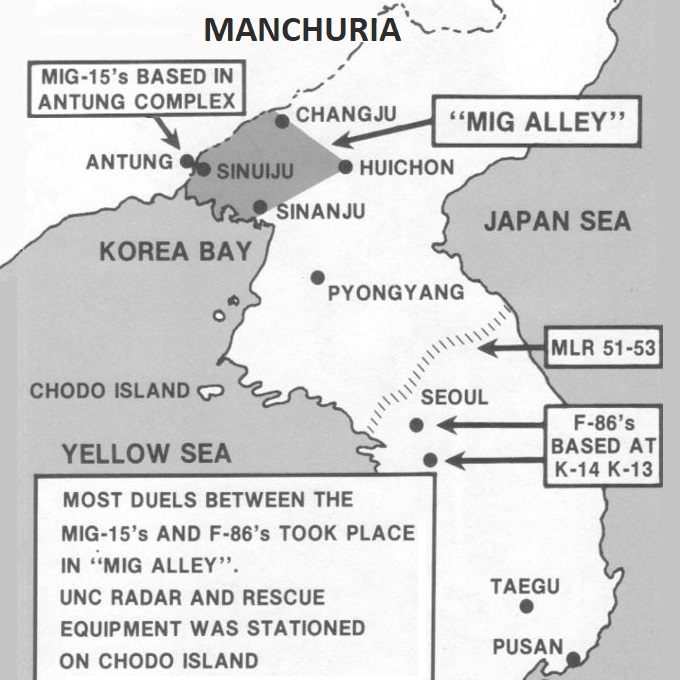 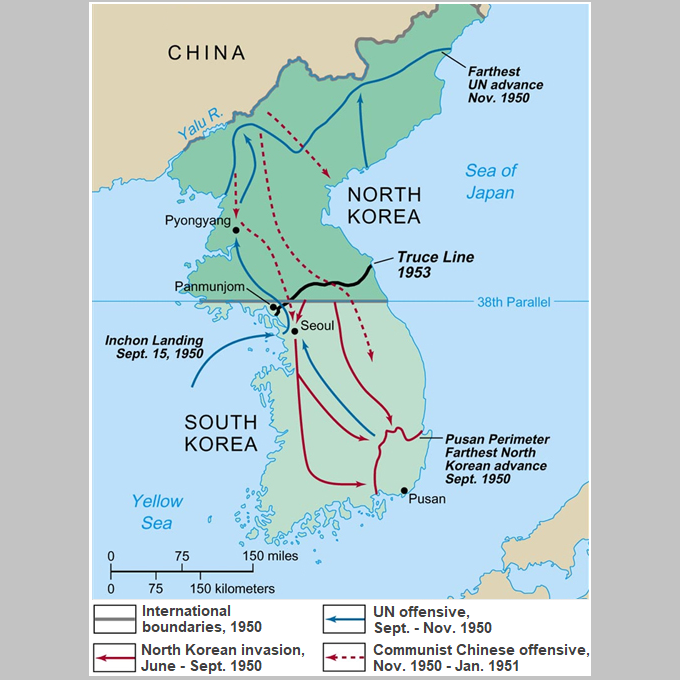 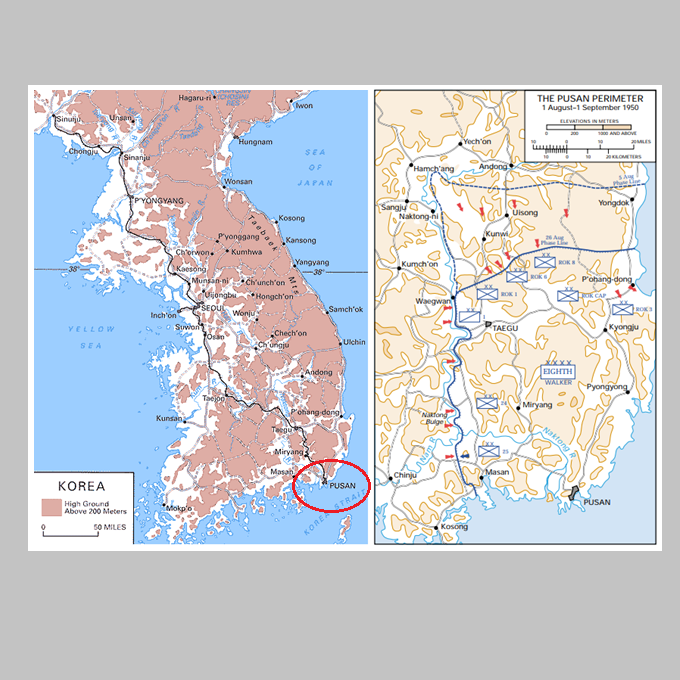 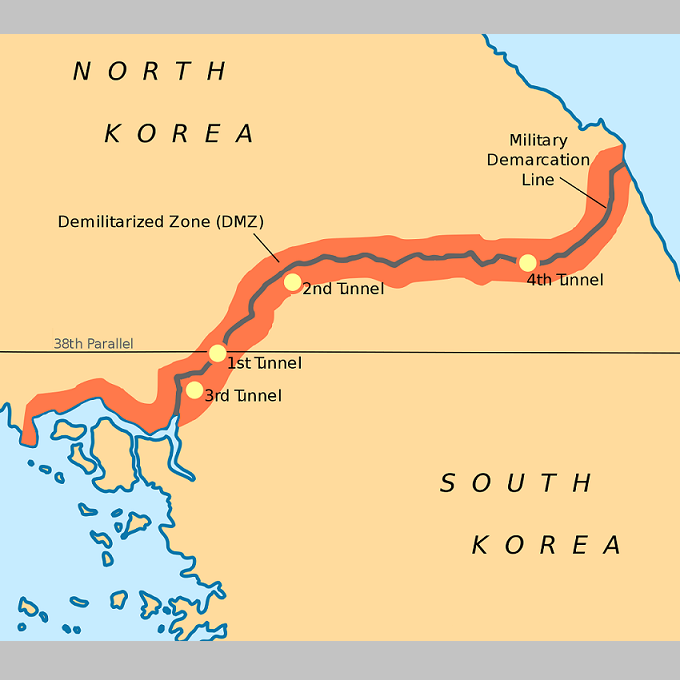 The DMZ Campaigns
The DMZ 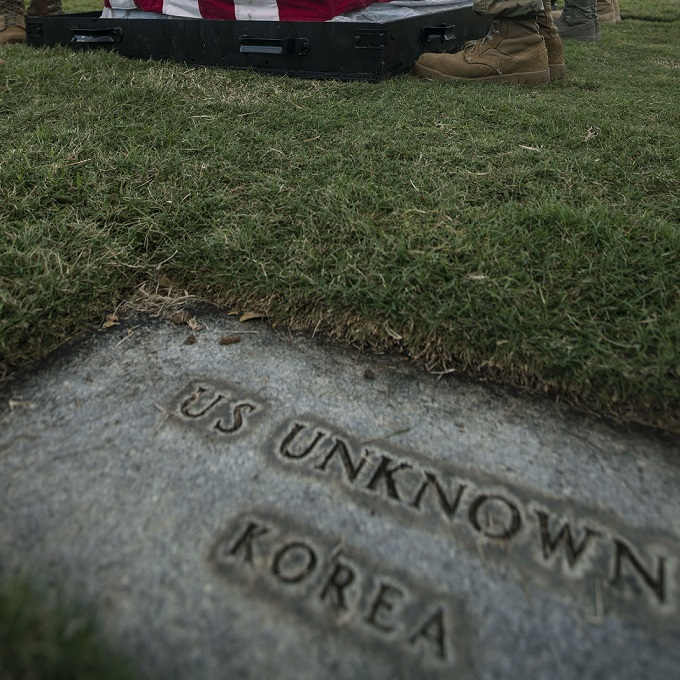 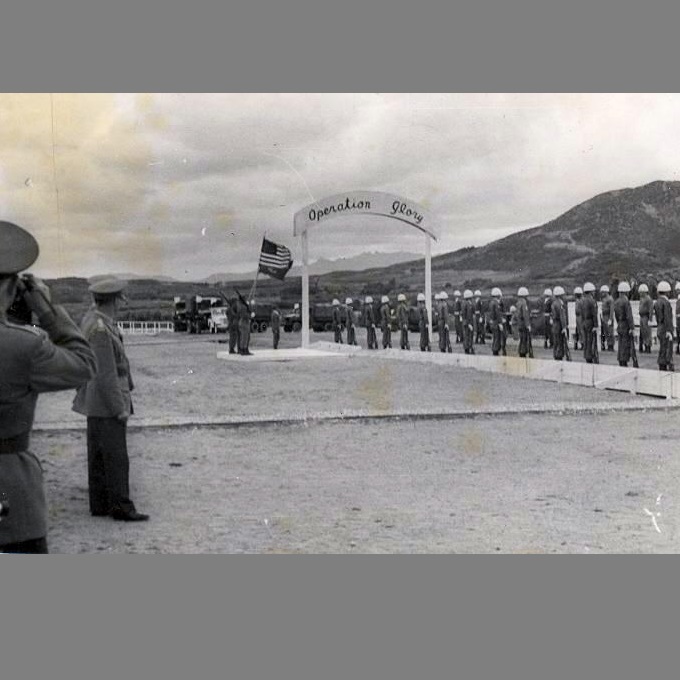 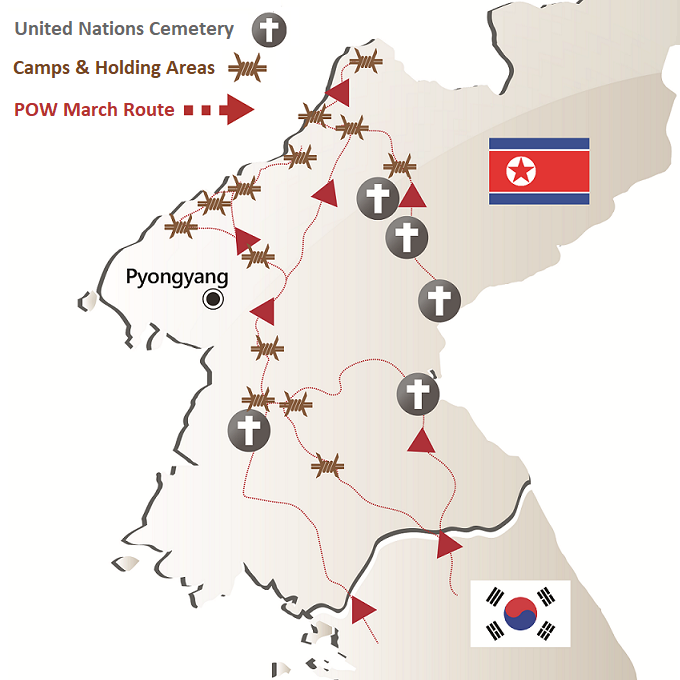 The search for remains in South Korea started before the armistice was signed in 1953, and since then, North Korean and U.S. military authorities have conducted exchanges of remains and information. From 1951 to 1956, the U.S. Army Graves Registration Service and divisional quartermaster units recovered remains for over 25,000 individuals. In 1954, North Korean representatives returned over 3,000 remains in an exchange known as Operation Glory. The U.S. identified thousands of these remains

In 1956, a total of 848 sets of remains that could not be identified were buried in the National Memorial Cemetery of the Pacific, known as the Punchbowl. Others were added later as unknowns. One of the unknowns was interred in the Tomb of the Unknown Soldier at Arlington National Cemetery near Washington, D.C. Since the mid-1980s, the U.S. Department of Defense has authorized exhumations of unknowns for potential identification, and starting in 2016, established policy to govern the disinternment of unknowns for identification. DPAA’s efforts to disinter and identify unknowns from the Korean War are ongoing

Between 1990 and 1994, North Korean representatives gave U.S. officials 208 boxes of human remains that Department of Defense scientists estimate may hold remains of over 400 individuals. From 1996 to 2005, North Korea granted U.S. search teams access to crash sites, battlefields, and prison camp cemeteries. Excavations done in those areas have resulted in the repatriation of over 220 U.S. remains.

Outside of disinterments and field activities, DPAA has conducted archival research and has collected oral histories from veterans. From 1997 to 1999, North Korea provided the U.S. with documents and artifacts for review. In the U.S., Korean War veterans have been interviewed at reunions and other venues

On July 27, 2018, the Democratic People’s Republic of Korea (DRPK) turned over 55 boxes that reportedly contained the remains of U.S. servicemen killed during the Korean War. DPAA received the remains on August 1, 2018, and efforts to identify these remains are ongoing.

In October 1950, a North Korean Army major referred to as "The Tiger" took command of more than 700 American servicemen who had been captured and interned as POWs. In August 1953, following the signing of the armistice, only 262 of these men returned alive. One of the survivors, Army Pfc. Wayne A. "Johnnie" Johnson, risked his life during his imprisonment by secretly recording the names of 496 fellow prisoners who had died during their captivity.

DoD debriefed all returning American POWs concerning their knowledge of those who did not return from the Communist prison system. Johnson's painstakingly written record was a major contribution to this effort and helped to determine or confirm the fate of many POWs.

In 1995, a Defense Prisoner of War/Missing Personnel Office (DPMO) analyst learned about Johnson's Tiger Survivors List while attending a Korean War Ex-POW reunion in Sacramento, California. DPMO analysts then located intelligence archives which contained Johnson's original debriefing report as well as other POW reports corroborating his information. Among these records a debriefer's handwritten memorandum recommending that Private Johnson be recognized for his bravery. This information was forwarded to the Department of the Army, and in 1996, Johnson was awarded the Silver Star, the nation's third highest military combat decoration for valor.

A document examiner was able to recover almost all the names from Johnson's original wartime list. Some entries, however, could not be saved. Thus, there are fewer than 496 names on the typed listing, which is available on the Johnnie Johnson List page.

How You Can Help

To learn about how you can submit documentation about a case, send us your loved one’s photo, contact your Service Casualty Officer, or help in any other way, please click here.